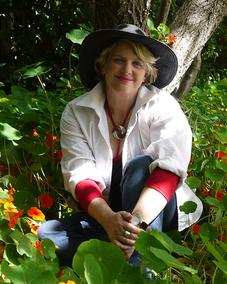 The WRCCC was founded by Kelly Newton-Wordsworth. The foundations of the church began in 1988 when Kelly gave her life to God out in a lonely field on the farm where she was then living with her husband William and their newborn child Tara. She had just read the words of Jesus that “If you will obey God, you can do what I have done and even greater things”. She knew little about Jesus except that he was the greatest healer who had ever lived, who had raised the dead and healed all manner of physical and mental illness. Inspired by his words as she wanted to be a healer herself, Kelly walked out of the house to a nearby beautiful glen, and spoke out aloud direct to God:-

Immediately God began to speak to her. He directed her to return to the house and start cleaning.
The next day Kelly went for a jog in the bush. As she ran down a bush track a huge and deadly Tiger Snake slivered out on the track directly in front of where she was running. She did not see it, but a loud voice which sounded like it was behind her shouted “Stop”. She stopped and the snake passed by in front of her where she would have stepped on it had she not been warned. Excited and amazed she ran back to her house and wrote a new song that God gave her which she called “Song of the bush”. It was the first of many songs from God which are “message songs”. The chorus lyrics, which are a clear warning from God that mankind must start caring for the world we live in, include :-

Since that time Kelly has pursued God wholeheartedly and he continues to speak to her every day. The same voice that spoke to her the day she gave her life to God, warned Kelly to “Leave now”,  when she was singing in Thailand for the People’s Alliance for Democracy. Kelly left as instructed, and soon afterwards a bomb went off under the stage where she would have been standing if it was not for God warning her to leave. It is the same God who has led Kelly to His son Jesus, and come to know Him and the significance of the words He left us with. He has now led her to form the Williams River Christian Community Church to help people to know the significance of the words that Jesus left us with, that He said would out life heaven and earth. 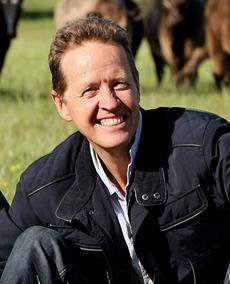 Life in a christian community 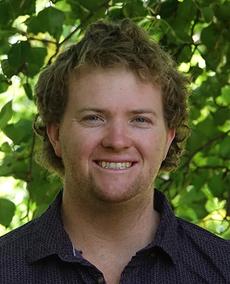 To find out more about Kelly, please visit:

This is your life
Accommodation

So often people from all over the world say to us, “How do you do all the things that you do?” I tell them that we ask God before we make choices and receive guidance that leads us constantly towards the fulfillment of our dreams as individuals and as a family. For us this is a constant big “WOW” factor in all of our lives. 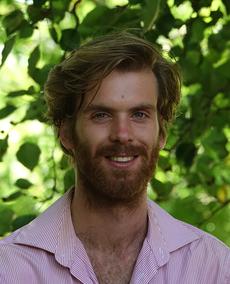